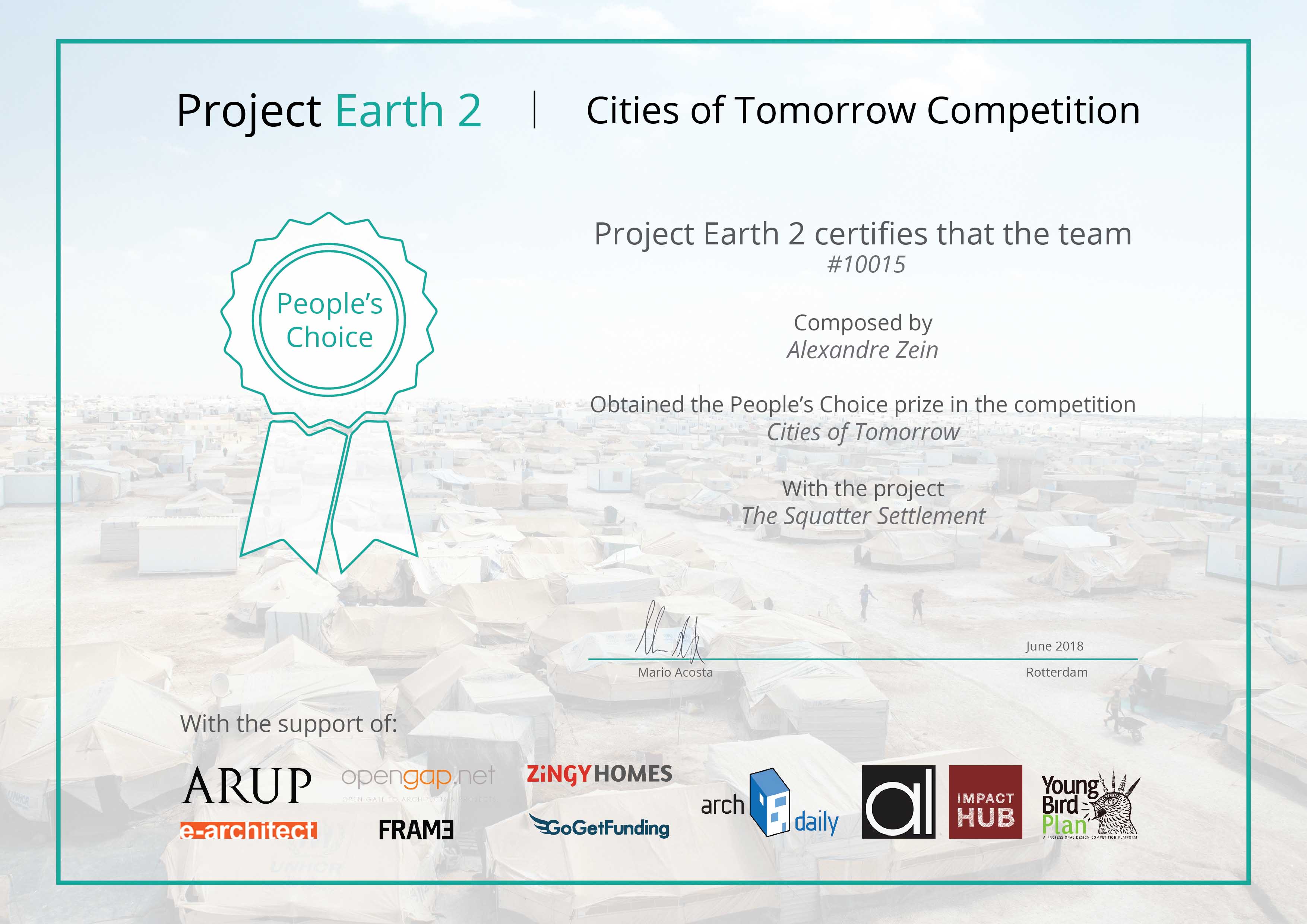 CHECK OUT THE ARTICLE IN  ARABIC  BY CLICKING HERE

CHECK OUT THE ARTICLE IN ENGLISH BY CLICKING HERE

aims to become an international architect.

BEIRUT: A Lebanese architect proved the resilience of the Lebanese youth, by presenting a project that transcends theory and is capable of solving the worldwide ongoing issue of the refugee crisis. Through the innovative and beneficial nature of his project, Alexandre Zein's project caught the attention of international competitions.

Zein founded a project that aims to build refugee camps, at a minimal cost, that could shelter refugees, or those impacted by hurricanes or other natural or man-made disasters around the world.

The idea came up soon after Zein’s graduation from the Holy Spirit University of Kaslik (USEK), he decided to develop and implement it into a complete and tangible project.

He defined his project as a non-random camp, assembled by architects rather than the refugees themselves, similar to the situation in some Lebanese camps, through a system that functions on any ground, not linked to a certain space, and within architectural standards or conditions that guarantee its sustenance and mobility when necessary.

The camp allows for its inhabitants to invest in the soil and make use of it agriculturally to live off of it.

Zein’s dream became a reality after he participated in “Cities of Tomorrow,” an open international ideas contest, backed by Project Earth 2, which aims to find solutions for the refugee crisis. After researching countries interested in the refugee crisis like Germany, Italy, and Spain, Zein chose Weimar, Eastern Germany city, considering its small population. He won the People’s Choice Prize in the competition, out of 10,000 participating projects.

Zein believes that his project’s success relies on the inhabitants, making use of refugee capacity to move the project into the area and rebuild abandoned factories.

“Refugees around the world cannot stay like that, it’s our duty as architects to build safe camps that fulfill their needs and, at the same time, to make use of the land after the crisis is over,” explained Zein.

The project developer believes in his choices and in reviving the area through the refugees. The project stands on an agricultural space, and through this system, Zein can install a ready camp on any ground at any place.

He adds that the camp he suggests allows for its inhabitants to invest in the ground and make use of it agriculturally. In case the refugees decide to leave, they can dispatch the camp and move it, but preserve the agriculture at the same time. In addition, a number of trees and vegetation were planted to keep away wild animals.

The area of the project is 700,000 meters, and it will include around 15,000 refugees that will be distributed over 5,000 houses. In order to distinguish one house from another, the refugees will learn to build the house the way they please, under the supervision of the architects, which will help the refugees blend in with the German society.

The young man’s ambitions are not limited to this. He aims to become an international architect, and he hopes his little projects can solve many ongoing conflicts around the world. 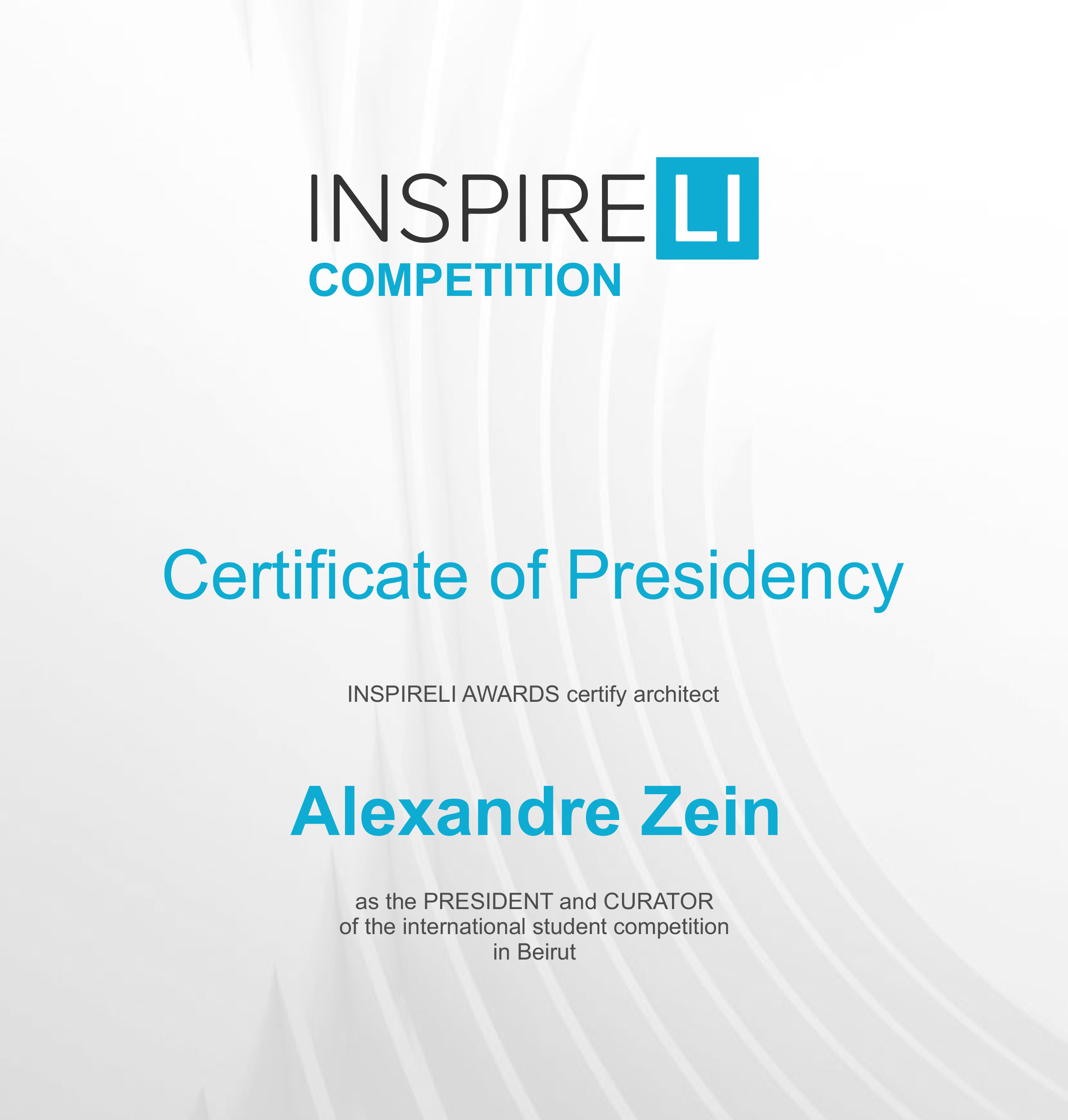 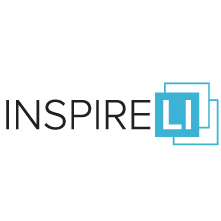 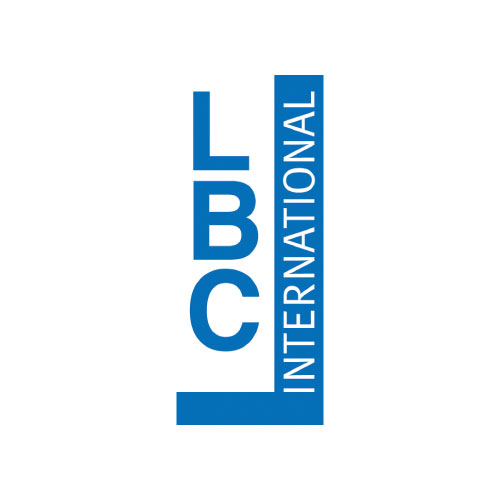 Alexandre Zein Certified As Juror In The Inspireli Awards Competition 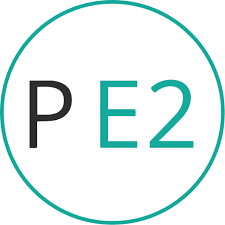 Interview With Alexandre Zein About The Syrian Refugees Project