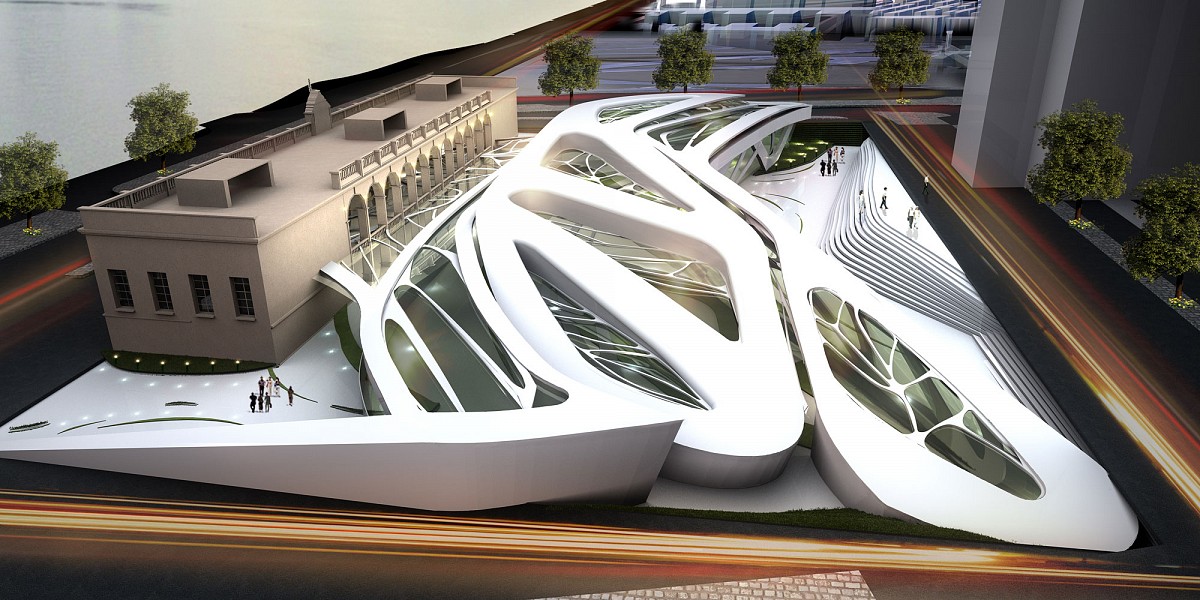 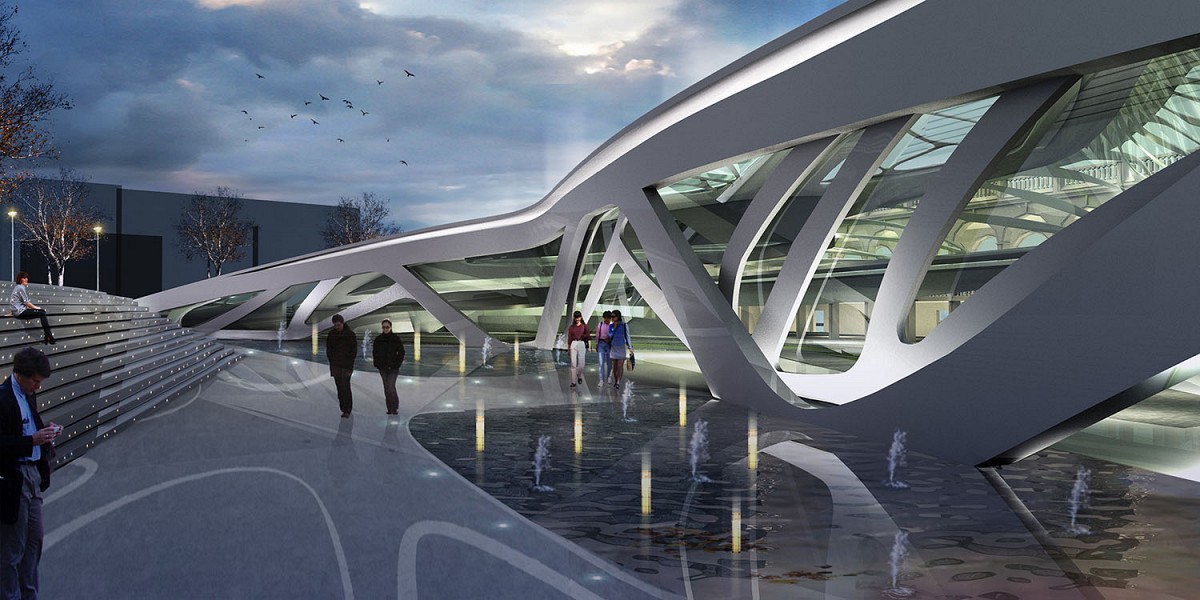 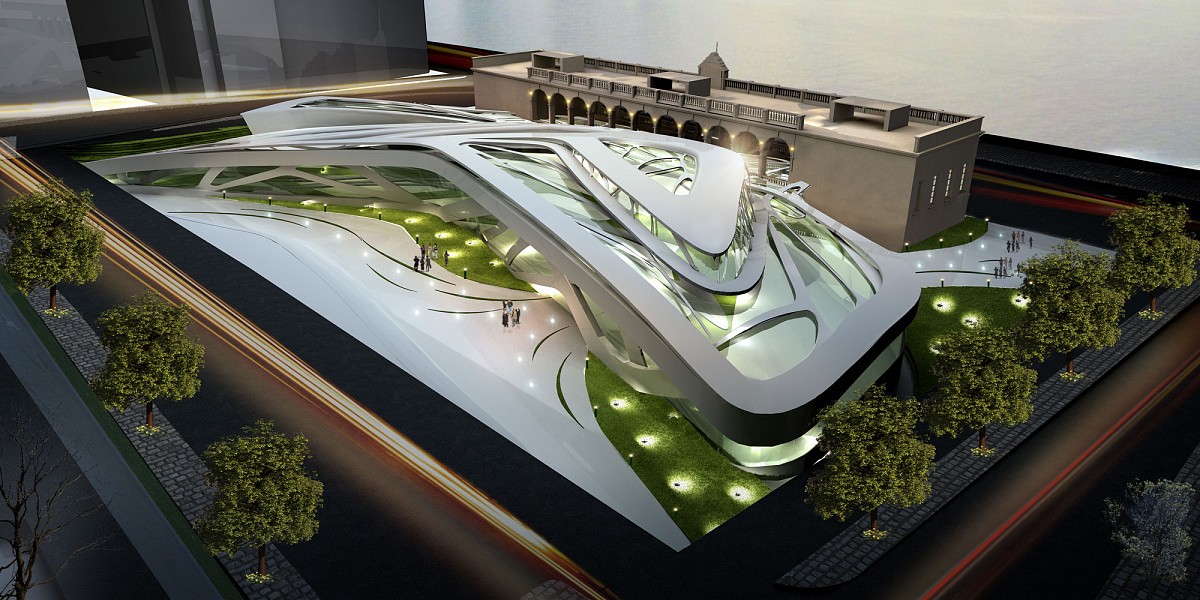 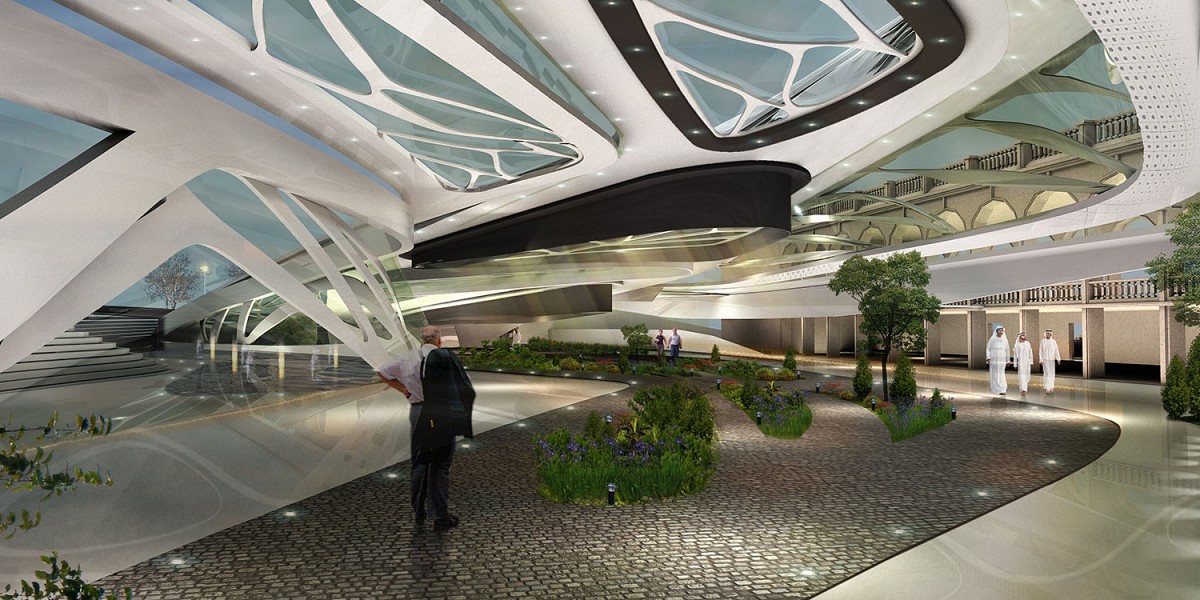 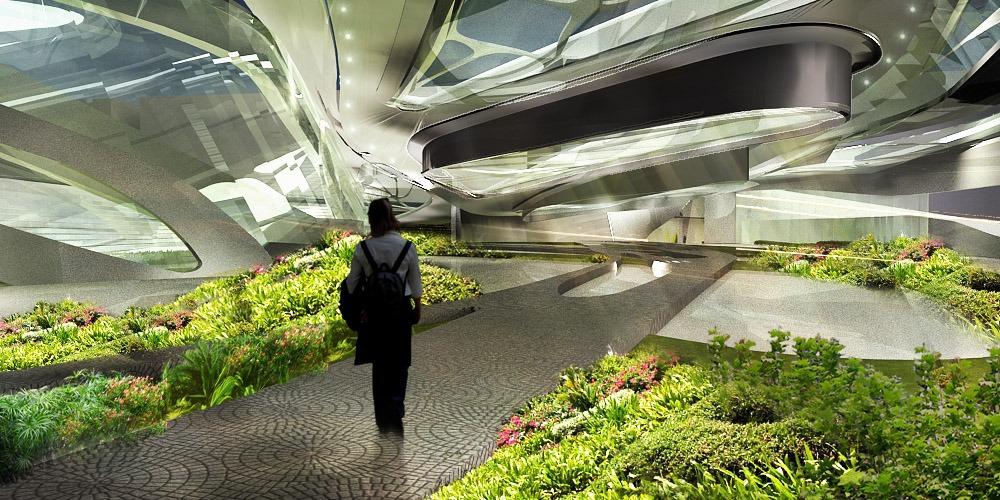 Since the advent of oil modernization in 1950, Kuwait city tackled an urban transformation and development that had impact on the urban society, social relations and public behavior, including the demolition of one of the oldest government hospitals “Al-Amiri Hospital” in the late 1970’s to become today a parking lot that serves the area.

The project’s mission is to revitalize the place that used to be the public’s destination for medical services without mislaying its actual function and denying its past. Thus, the idea is to create a public green house and at the same time medical plants will be planted.

In order to conserve the land’s initial function that seem to be a parking lot, the whole structure is shifted all the way to the underground, leaving the ground level freely open to the vibrant city. Creating spaces that are leveraging the connections to the city, in a way that people can commonly meet and sit in this space amidst thousands of plants and they will be healthier.

The proposition is to re-create the initial façade considered to be the symbiosis screen that will connect the past to the future. Thus, its duty is to project us to the future performing an architectural contrast where behind the aesthetical arches blends a stylistic plant that renew itself referring to the theory that nature that corrects human’s mistakes. Hence, the public canopy is a cell-based and self-iterating shape. The Glass used is a High Strength polymer ETFE, it’s 1% of the weight of double glazing. It creates a micro climate inside the public cross rail space.

In an act of covering the pedestrian alleyways from one part and allowing the photosynthesis procedure to ensue in the green areas from another part will provide a natural environment to the gathering public.