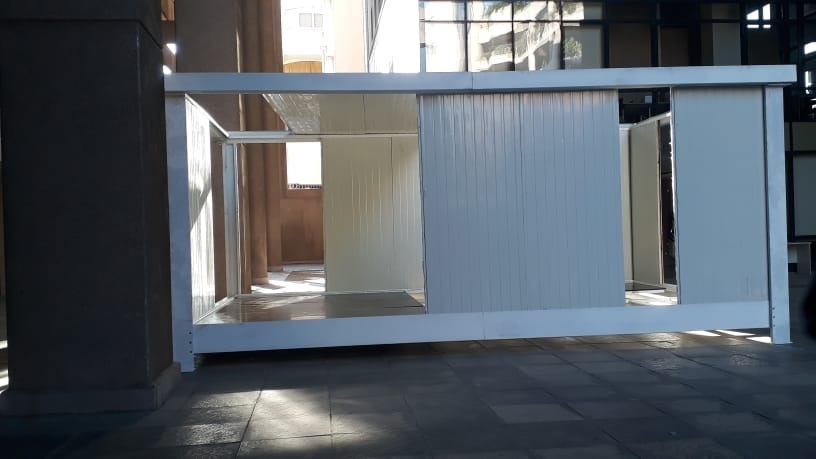 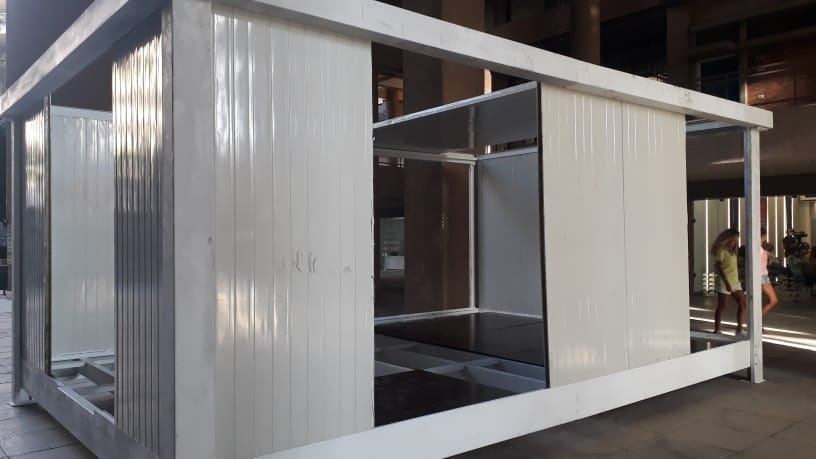 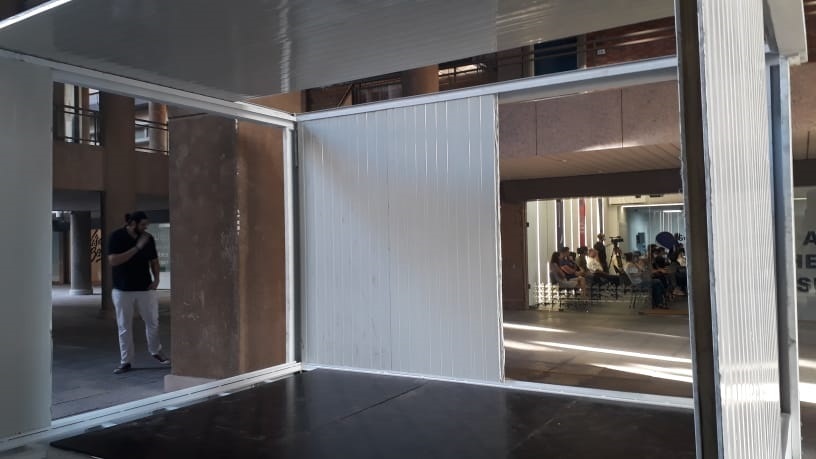 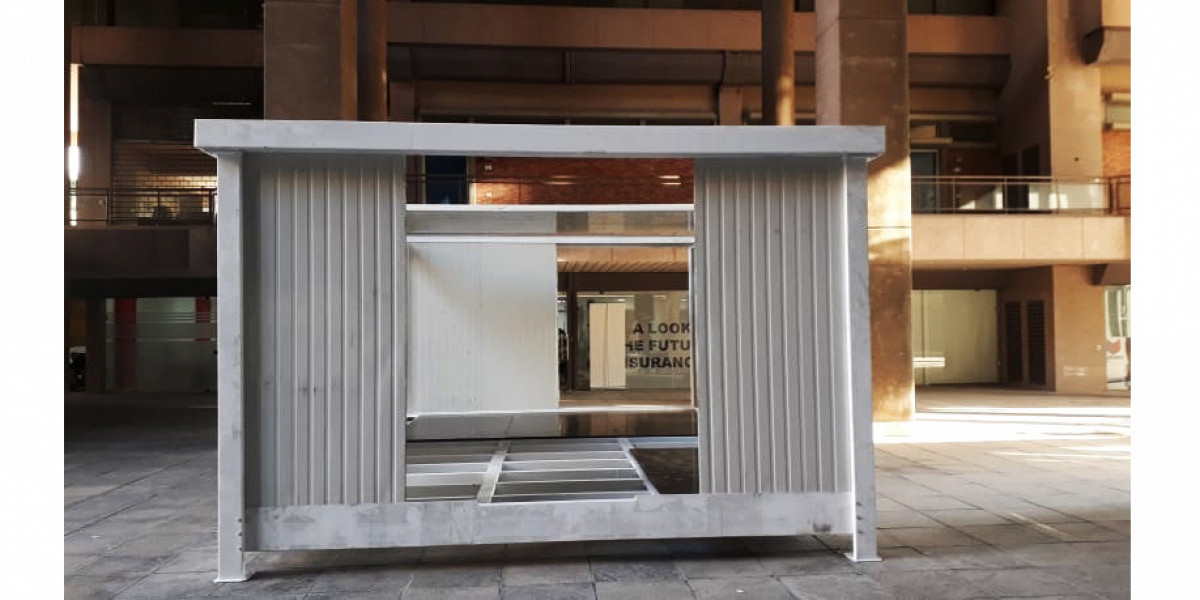 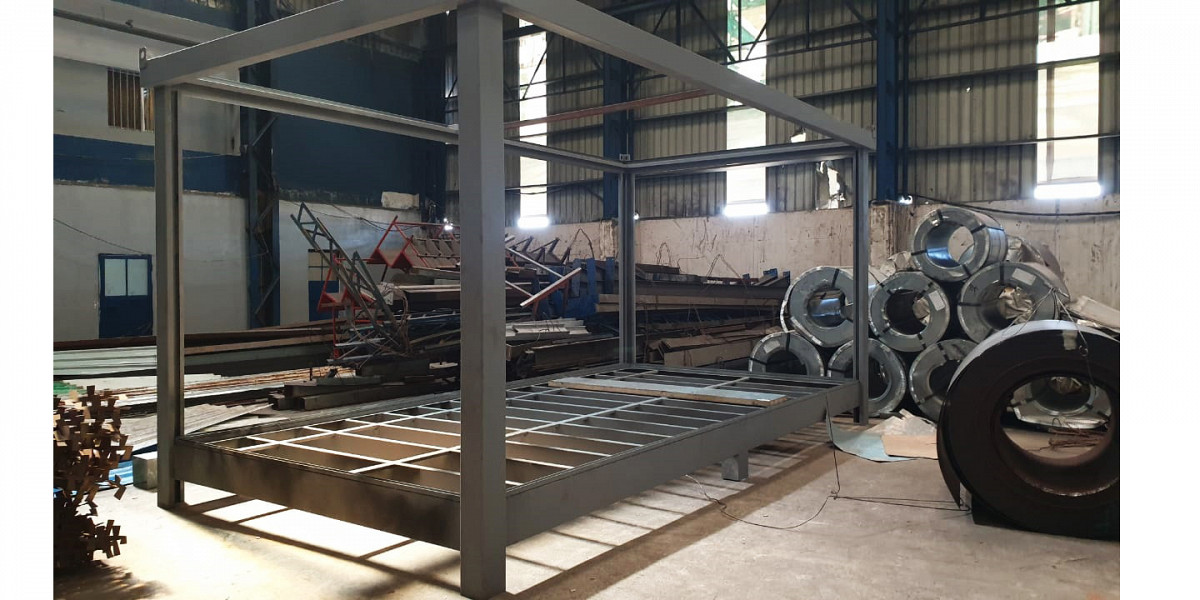 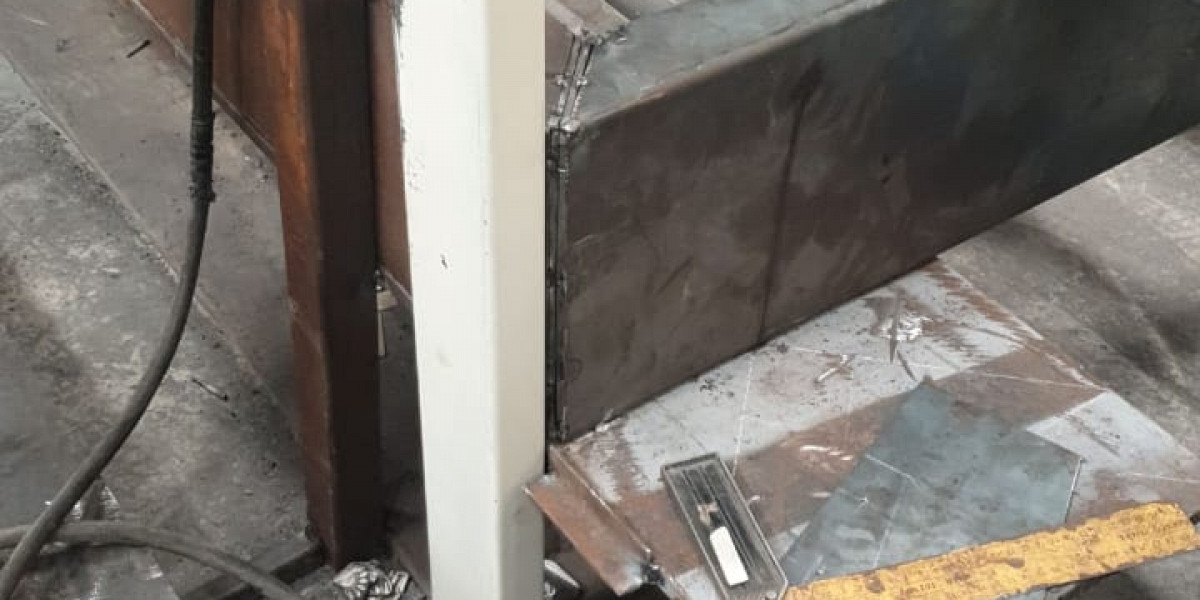 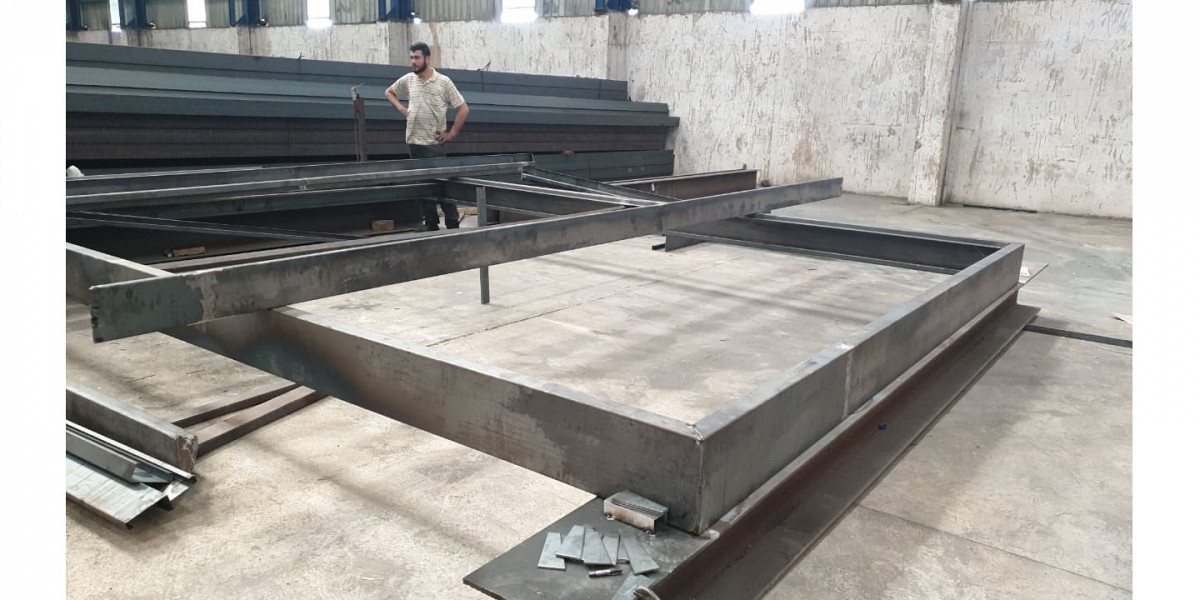 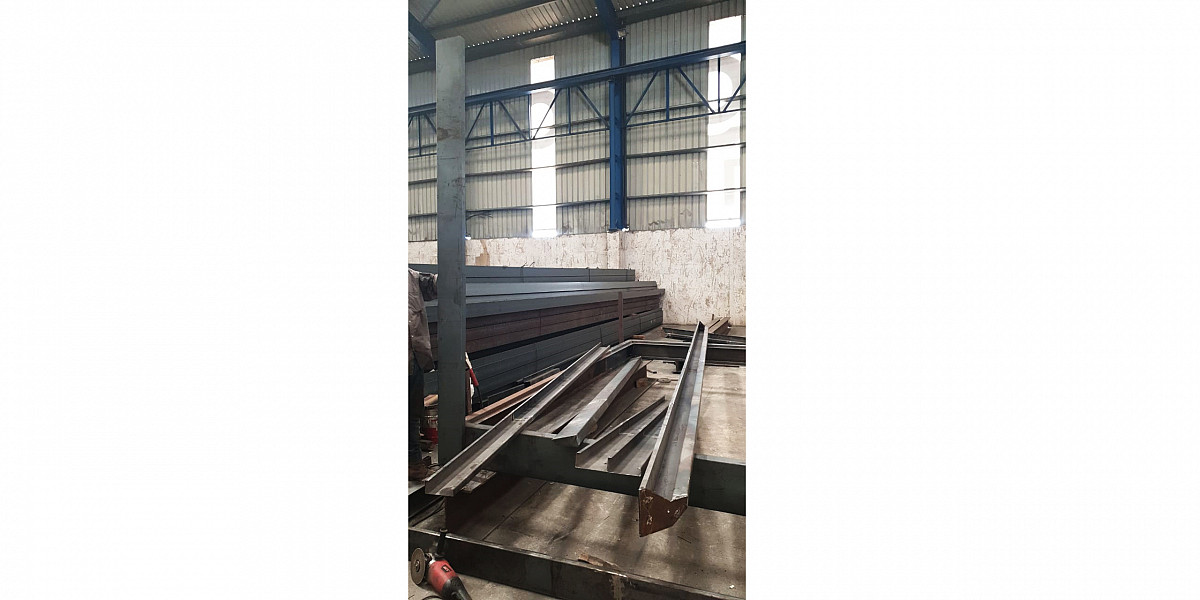 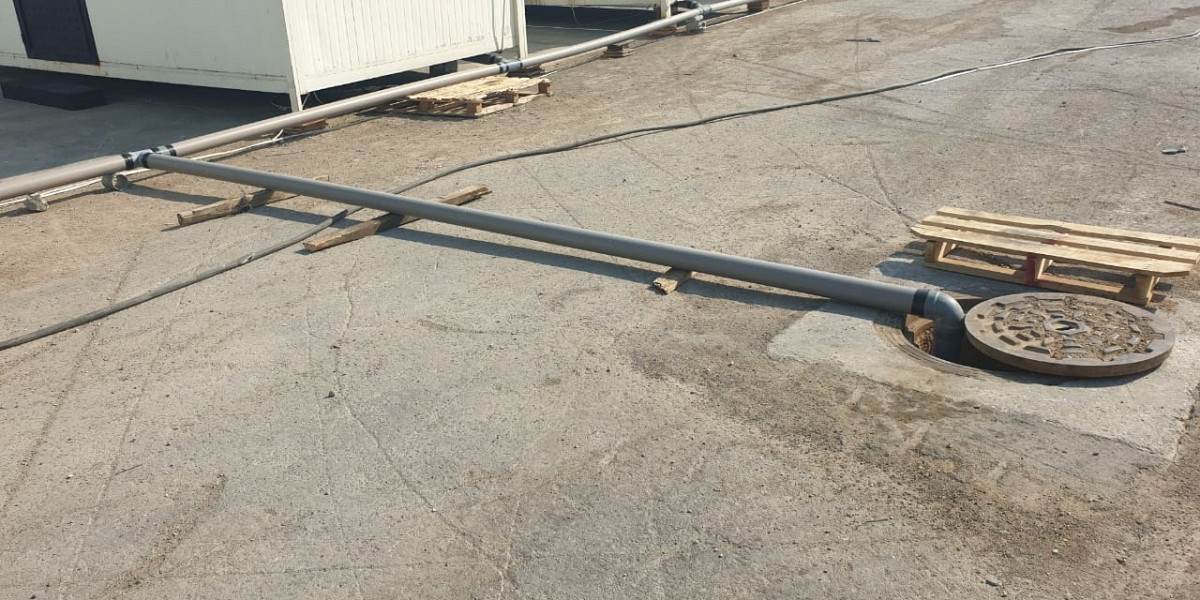 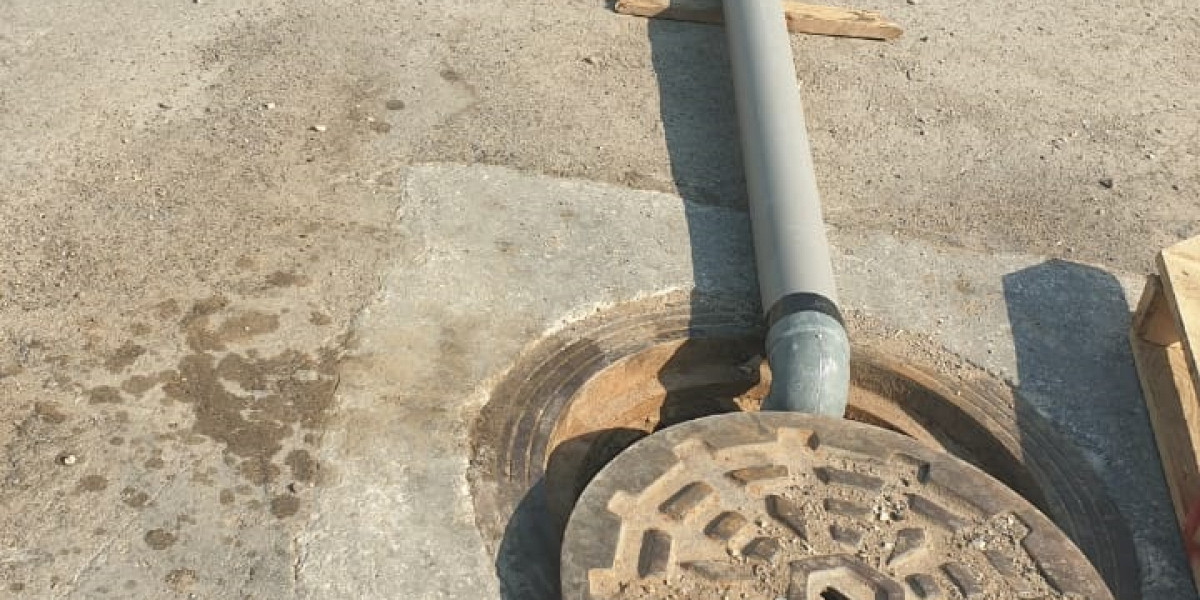 Project idea:
After the disastrous explosion that happened in Beirut, many people now have no place to
stay. Landlords who rented homes using the old wage system (100,000/year), have
misplaced their tenants, leaving them homeless, as new wages are to be enforced upon
restoration.
“The smallest act of kindness is worth more than the greatest intention” -Gebran Khalil
Gebran
Where?
We are collaborating with the municipality and the government of Beirut to find the potential
landmarks that could be used to build our project.
The project will be based in the blast zone, not far from people’s damaged house … Most
likely Mar Mikhael , Karantina etc…

Milestone:
The project is set to stand for at least one year after being built and could be increased to
two and more.
Objective:
- Short Term:
Raise enough funds and donations to build the first four houses that will cost roughly
45.000$. In order to move on to build the rest after boosting the project all over the media
(TV, radio, social media etc…)
-Medium-term:
Depending on how much money will be spent on the project, the project might expand and
be implemented in many areas in Beirut in order to fulfill the needs

Project description:
The squatter settlement aims to provide temporary shelters, can be easily dismantled and
quickly built (in 1 or 2 days) accommodating the people that lost their homes during the
explosion until they find safe haven.
Technical information:
The project is based on a sustainable approach. The shelters are uplifted from the ground
on a steel structure. This project is self-sufficient that comprises sustainable and renewable
energy for instance. The shelters are powered using PV solar panels. Water is generated
from the rain wastewater/sewage is constantly being recycled using external treatment
plants and many more features.
Estimated Budget for 4 houses:
Roughly 45 000$ (refer to next page)